​David Prager is a founding partner of Monstro as well as an advisor and investor in consumer internet, enterprise, and media technology companies including Yardsale, FOBO, XDN (acquired by Fortinet), Zuckerberg Media, and Simplehoney (acquired by OpenCoin). He is also a co-host and frequent guest on various technology and culture based web shows and podcasts.

Previously, Prager co-founded Internet television network Revision3 with Jay Adelson and Kevin Rose, at some point managing everything from finance and operations to business development, distribution, sales, and programming. As a pioneer in the emerging medium of Internet video-on-demand programming, Prager built and executed one of the industry’s first functional models in monetizing live, streaming, and on-demand video. Revision3 was acquired by Discovery Communications in June 2012.

Prior to Revision3, Prager was a seasoned television producer and technology writer at such reputable outlets as ZDTV, TechTV and Comcast’s G4 Media with hundreds of hours of live daily production, documentary and field productions under his belt. 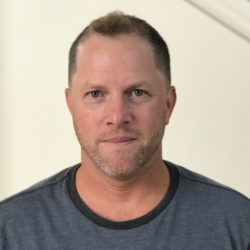 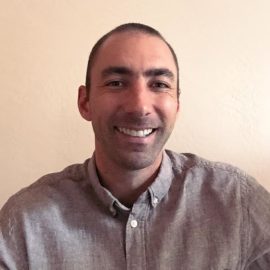 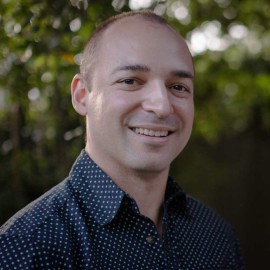